Alcohol and its effects

Alcohol is a depressant that affects concentration and coordination, slowing reaction times and affecting responses to situations, hence the danger when engaging in activities such as driving, working or sport.

Drinking has different effects on different people, depending on their weight, sex and metabolism. While the short-term effects, such as lack of coordination, mood changes and nausea are well known, the long-term effects on the body of prolonged and/or excessive drinking can include: 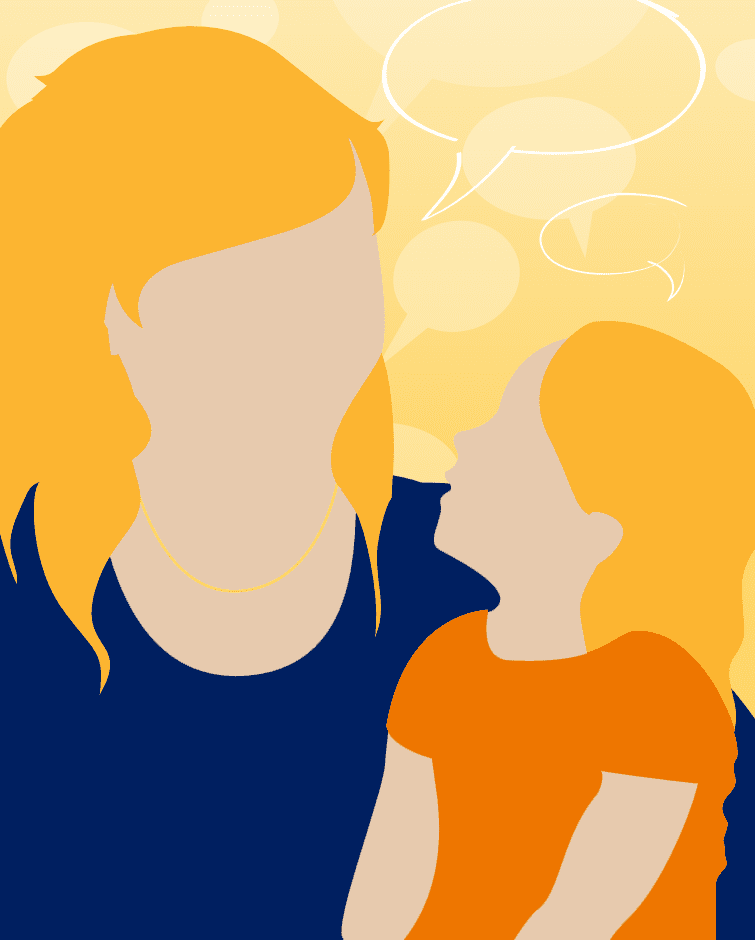 Alcohol has been a part of socialising in New Zealand since the early settlers arrived in the mid-1800s. Nearly 200 years later, a culture of “binge drinking” has emerged, especially with many young people.

Having a good time doesn’t need to involve copious amounts of alcohol. Binge drinking is not fun – it can cause severe drunkenness, vomiting, shakiness, headaches and bad hangovers. Binge drinkers are at risk of alcohol poisoning, which can lead to coma or even death. Heavy or regular drinkers also risk long-term damage to their liver, brain, lungs, heart, and stomach, as well as an increased risk of cancer. They also risk becoming dependent on alcohol.

If you’re having trouble enjoying yourself without a drink, you could have a problem. The Health Promotion Agency (HPA) suggests that you should ask yourself:

If you can answer yes to any of these questions you probably have a problem. If you want to make some changes, take a look at www.alcohol.org.nz or call the Alcohol Drug Helpline (0800 787 797).

Ways to reduce your consumption

The HPA suggests that if you would like to cut down:

If you think you’re being followed, cross the street, vary your pace and direction, and go to somewhere busy, such as a service station or fast food outlet. If you’re worried, call 111. If you are confronted, be confident and assertive. Say loudly “Leave me alone” or words to that effect. If you have to physically defend yourself, go for the eyes, nose and genital area. Use whatever’s handy – handbag, briefcase or umbrella. Dial 111 as soon as possible.

Alcohol-affected drivers are involved in about 30% of fatal vehicle crashes. They are also involved in one-in-eight injury crashes. The 2005 road toll was 405: study suggests that alcohol was a contributing factor in 115 of those deaths – 28%. Some other key facts for 2005 based on crashes reported by Police:

From 2004 the approach to road safety advertising has aimed at asking New Zealanders to demand that drivers improve their driving behaviour. This approach focuses on facts, figures and physics, the impact of risky driving on the victim, families and communities, emotion and rationality, credibility and personality. It wants people to start asking whether they want to share the road with drivers who endanger the rest of us.

The advertising and enforcement campaign approach highlights the link between drink driving and road crashes. By presenting drink driving as socially unacceptable and by stimulating social pressure and intolerance to support this, it aims at changing attitudes and behaviour and a consequent reduction in road trauma caused by drink driving. As well, the Police enforce this area of traffic law. Compulsory breath-testing is an effective deterrent. Tactics to combat drink driving are:

The cost to the country

Alcohol abuse has a significant effect on the health and well-being of many New Zealanders. The cost to New Zealand in so many ways is horrendous. We are spending millions of dollars to combat alcohol abuse, to provide health care and support services, and to provide resources for the Police, and the justice and prison systems. But what cannot be quantified is the cost of broken lives – lives of family members who have tolerated drunkenness and "binge" drinking to the point where it has become "normal" in their family life.

A research report commissioned for the Alcohol Advisory Council (ALAC), The Burden of Death, Disease and Disability due to Alcohol in New Zealand, found that 3.9% of all deaths in New Zealand in 2000 could be attributed to alcohol consumption. Other figures showed that:

Alcohol is a drug that has a significant effect on the level of violence in New Zealand. It’s a major factor in family violence, street violence and sexual offending, and contributes to road crashes and property damage. Its effects are wide-reaching and devastating for too many families. More deaths and injuries involve alcohol than any other drug. Of all reported crime, the police say alcohol is a factor in:

Alcohol-related issues use up at least 18% of the total police budget.